Who Was That Guy?

In of all places, I see the name Lupe la Changa in an old Laredo Times editorial written by Fernando Pinon.  Lupe's name I sometimes heard growing up, but never knew exactly who he was, or if he actually existed.  He was more a myth than anything, I thought.  But when I asked my mother who LLC was, she was quick to fill me in about the local legend.

Apparently Lupe did lawn work for former Sheriff J.C. Martin Sr., who lived in the house right across Bruni Plaza.  The house is still there, as a shrine of sorts. 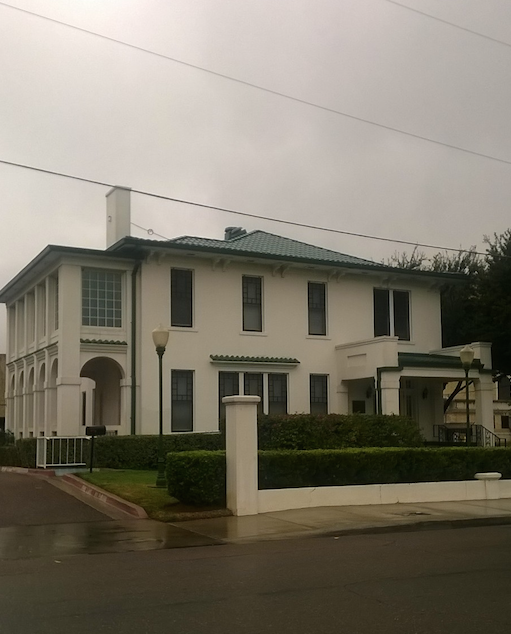 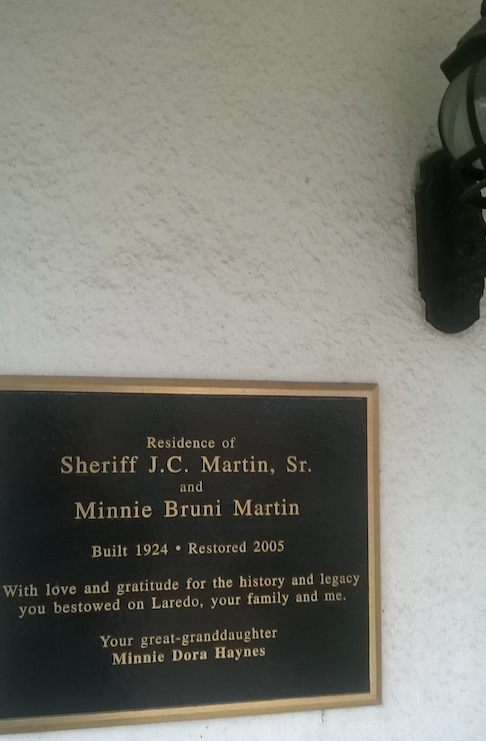 The house as it is now has a small yard at its entrance.  To the left, there is a parking area.

Lupe la Changa, as my mom recalls, was a regular at local dive bars.  A pleasant man with an infamous reputation.  Though unconfirmed, it's said that he had 'sticky fingers.'  Perhaps Lupe did pilfer a thing or two, and perhaps he was the town's drunkard at the time, but life was good when you kept close company with the local sheriff. 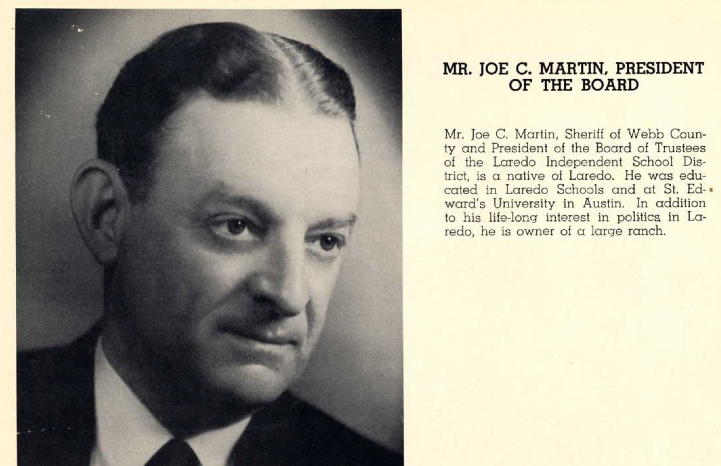 My mother recalls Lupe being "bien prieto" and having a weird gait.  She demonstrated Lupe's unusual walk, hunched over with arms swinging side to side.  That posture is what probably led to Lupe's unfortunate nickname, my mother thinks.

He might've lived in a house near the intersection of Park and San Dario; And Lupe's name I might discover some day.  For now I have an inkling of the man that's probably long gone. 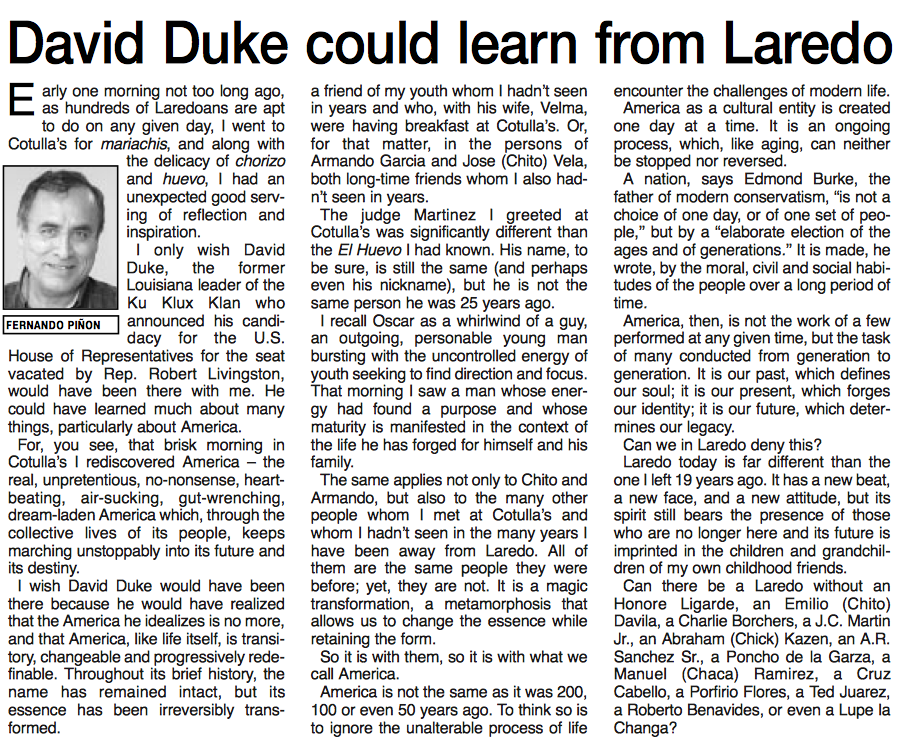 UPDATE:  I received some details on LLC from a blog reader.  Apparently, Lupe la Changa was known to "stagger drunkenly down Convent Ave." back in the 1950 and mid 1960s.  One year he crashed the WBCA parade, walking in between floats.  The crowds cheered and Lupe waved, embracing the adoration, if only for a moment.
Posted by KeyRose at 11:02 AM