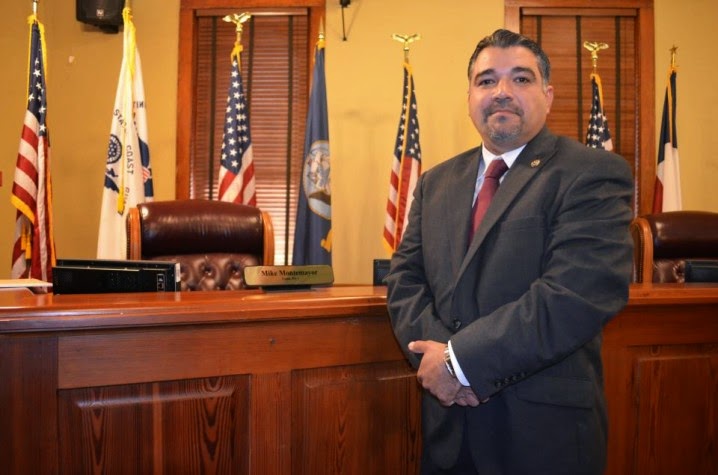 Mike Montemayor came and went too quickly, with his actual term as county commissioner only lasting about 15 months.  As such, I wanted to compile a timeline to give you an idea of how his short political career evolved.

May 29, 2012  Mike Montemayor goes up against Louis Bruni and Frank Sciaraffa for the Pct. 1 Commissioners seat.  He garners 27% of the early vote.

January 1, 2013  Sworn in to office as county commissioner.

December 7, 2013  M.M. traveled to San Antonio to stay at the Marriot Rivercenter and attend a Spurs basketball game.  He was met by FBI agents and questioned.  Admitted to working with 3 other elected officials.

December 2013  Montemayor informed other people that he was approached by FBI.

December 2013  M.M. made a total of 4 recordings for the FBI, none of which proved useful to agents.

December 17, 2013  He refused to cooperate further with FBI unless given full immunity.

February 27, 2014  M.M., along with his attorney, met with FBI agents.  Refused to cooperate and return electronic devices.

June 19, 2014  He pleaded guilty to one count of federal programs bribery.