80 Days Before Year Closes Out 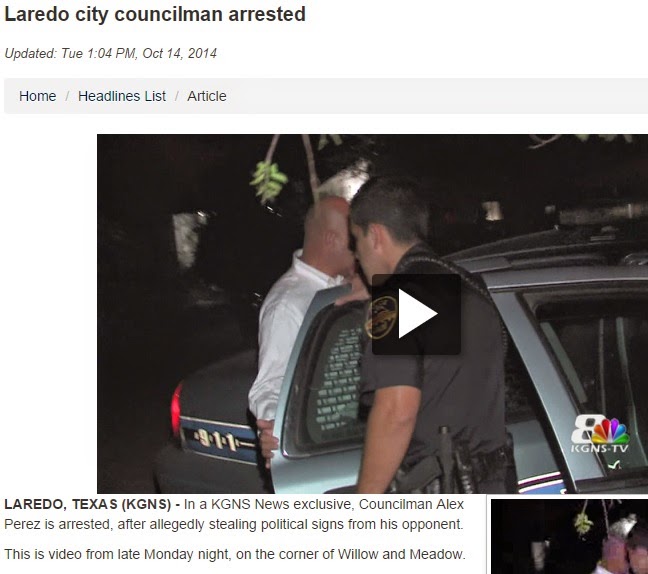 September 4, 2014 - Ricardo Rangel appears in federal court for a count of extortion.