Rambler In Chief Goes To DC One More Time 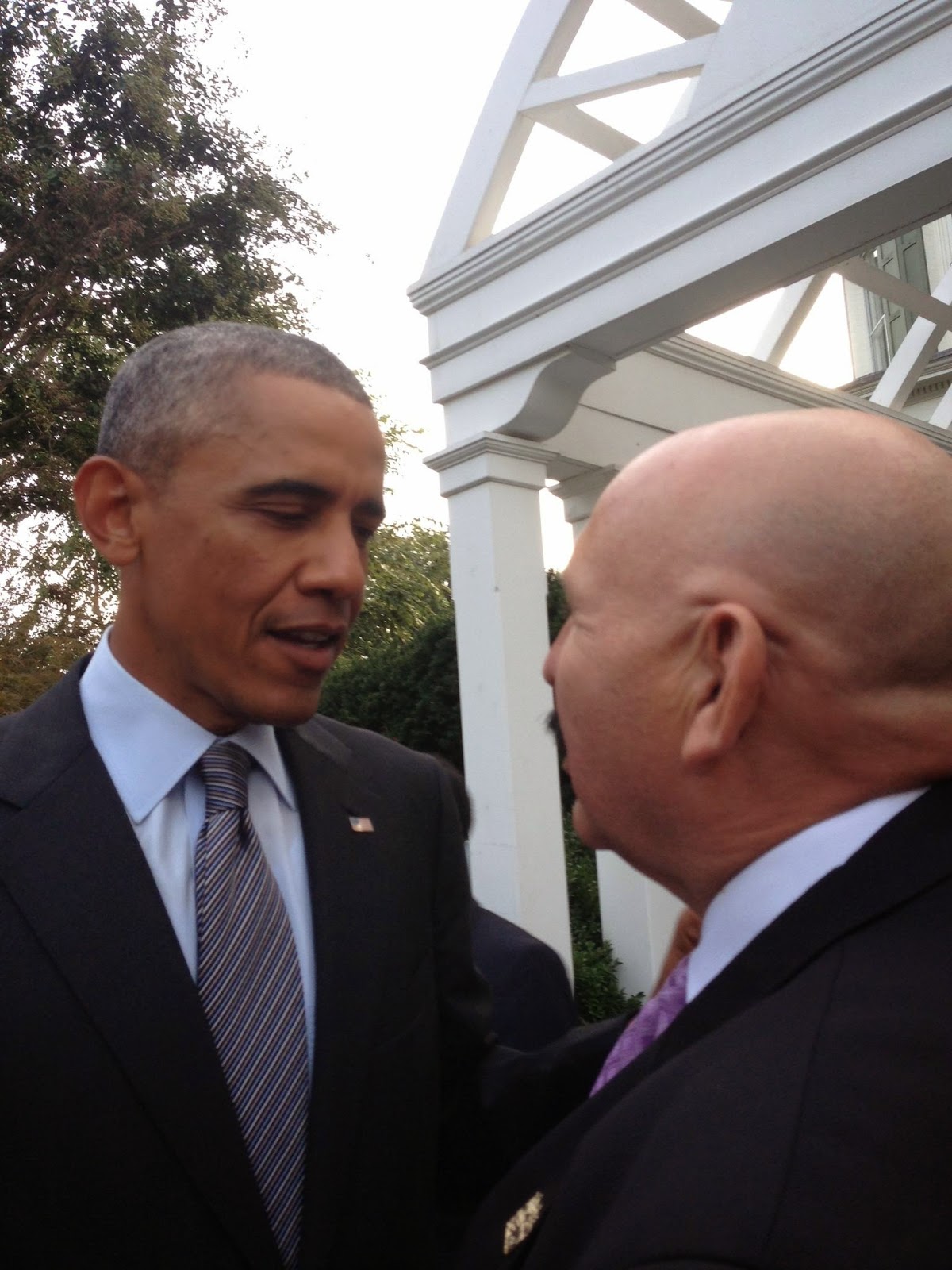 Raul Salinas spent some time in Washington this week.  He was supposedly invited by Vice President Joe Biden to celebrate National Hispanic Heritage Month at the nation's capital.  The mayor was going to tout Laredo's economic influence, and urge the administration to stay on track with immigration reform so millions of immigrants could "come out of the shadows."

Under Barack Obama's leadership, more than 2 million undocumented immigrants have been deported.  Raul Salinas can talk a good deal about immigration reform without really saying anything.  I don't know how convincing he's going to be to an administration that has placed immigration reform on the back burner until after the midterm elections.

Let's not pretend like Raul Salinas is a champion of immigration.  After all, this is the man who said that the city would "not spend a penny" to aid with the influx of Central American immigrants.  He made a cursory visit to the Greyhound station downtown where a lot of people were being dumped off by Border Patrol agents.  But that's it.

He's gone to the valley to see how McAllen has handled the immigration problem.  He's appeared on Greta Van Susteren's show to speak of the supposed strain the city is under in dealing with immigrants.  And now he went to the White House to ask for help.  All of this and he hasn't lifted a finger to go thank the people who have given their time at the Holding Community Center. 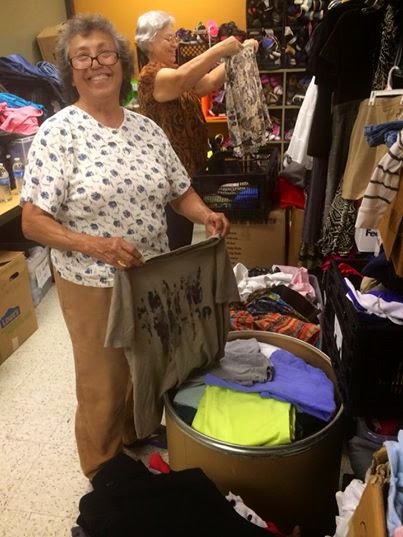 The Laredo Humanitarian Relief Team keeps helping those in need, all in the spirit of true public service.  The mayor, meanwhile, stokes his ego.

It's mixed messages all around.  Henry Cuellar beats the drum on Twitter to turn TX blue, but in reacting to the large number of immigrants he made it clear that everybody from Central America was going to be sent back sooner than later.

Henry Cuellar and Raul Salinas are supposed to be our voices, the ones we have chosen to represent us.  But their stand on multiple issues is confusing.  Raul Salinas' vision for everything seems to be 'we have to be reimbursed for our efforts.'  His words, however, seem to yield little in return.
Posted by KeyRose at 11:54 AM