From Lawrence Berry To Marion Barry 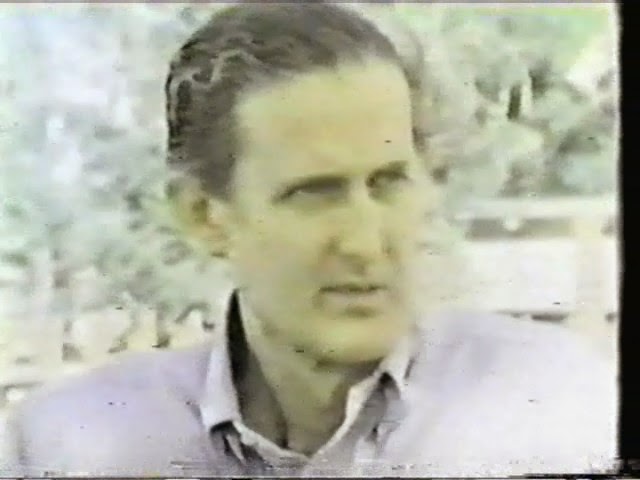 Not much is known about what happened to Mr. Berry after that infamous event.  The person who took over as mayor is Aldo Tatangelo, a beloved figure in Laredo politics, known as being the face of reform in town.  Mr. Berry, however, faded into obscurity.  Even now as Councilman Jorge Vera is facing charges of drug possession, the attorney leading the charge to remove the alderman is calling up the memory of Aldo Tatangelo and the work he did to restore integrity to this town.

There were other people who helped bring down the patron system, people who did the leg work to weed out corruption in Laredo.  Their story might never be told.

Here we are, approximately 37 years later since the patron fell, and another city hall denizen is in trouble.  Mr Vera was formally indicted yesterday on drug charges and making a false police report.  It's alleged that Councilman Vera invited a bar patron to his own vehicle to do cocaine.  And that's where the Marion Barry reference comes in.  The former D.C. mayor was busted by FBI agents for smoking crack with his girlfriend.  The title of this post sounds like a bumper sticker caption, but I think it drives the point home that elected officials are less than perfect, and sometimes they'll be caught doing unseemly things. 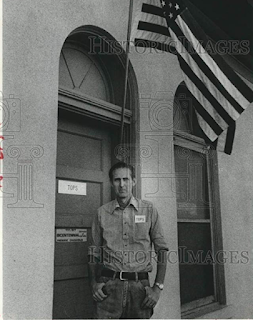 Lawrence Berry outside TOPS (Taxpayers Organized for Public Service) headquarters.
Posted by KeyRose at 9:51 AM