Hearing the news of an outlet mall being built on the site of the former River Drive Mall is exciting.  But city leaders have to expect some skepticism from the masses, especially when so many things haven't panned out throughout the city.  Les Norton - someone who knows a thing or two about the history of downtown -should not be taken for granted.  His tenure as a businessman should've earned him some respect.  Instead we have Carlos Villarreal blowing him off and calling him "negative." 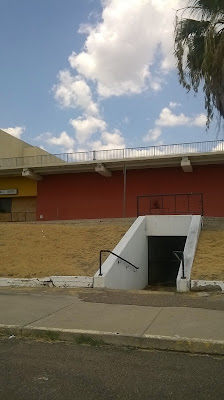 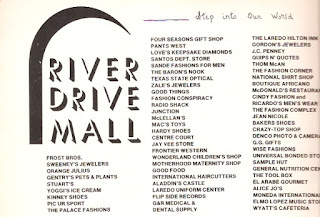