I wanted to take this opportunity to talk about the federal sequester, and all the back-and-forth the issue has wrought since late last year.  A personal pet peeve about this is the pronunciation of the term itself.  It's trivial but my ears ring every time I hear it pronounced SEE-ques-tray-shun.  I don't know what the 'C' has to do with anything.  But more important is the dismissive, accusatory attitude people take towards Barack Obama when these spending cuts are mentioned.  I can see how he's the Commander in Chief, and it's his duty to bring people together and perhaps influence policy.  But Congress is given a pass, I think, whenever sequestration is discussed, at least in local circles. 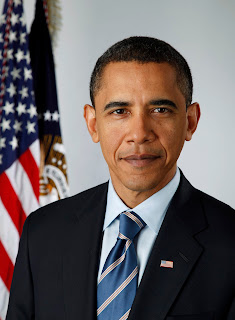 Now if this were an episode of "The Apprentice," where the person in charge of a group of people is usually the one who is targeted with elimination, then I could see how Obama would get all the heat.  But thankfully this political show is not centered around a crass egomaniac who wears bronzer and a hay combover to boot.  But I digress.

Sequestration goes back to the mid-1980s when government officials looked to institute spending limits.  What is happening now is that cuts are being put into place because Congress, and the president can't agree how to approach yearly spending to control the federal deficit.  Everyone in D.C. thinks spending should be restrained, but the particulars get forgotten about when our representatives can't meet eye to eye on what programs deserve cuts.  For one, military spending is always left off the table when budget cut talks arise.  The regrettable aspect of sequestration is that it cuts funding to programs equally across the board. 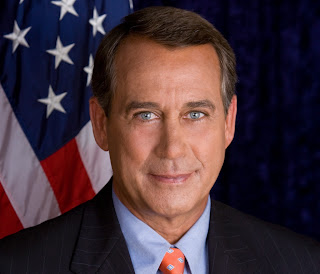 Texas, and the TX GOP especially, is very proud of its balanced budget approach.  It sounds logical not to spend tax money beyond the state's means until you learn that critical services have to be severely cut.  Raising tax revenue is sacrilegious and in now way an option to balancing the budget, according to state officials.  My point is that critics of the president, and sequestration have no ground to stand on when Texas is looked upon as a model for how a fiscally prudent government should be run.

A common refrain on the presidential campaign trail has been to run the government like a corporation.  Well, this is it!  Whenever a corporation gets into a bind, action revolves around cutting employee hours, cutting the size of the workforce, or passing on the cost of doing business to the customers.  You would think that conservatives would be happy with sequestration, but instead they focus their ire on the president. 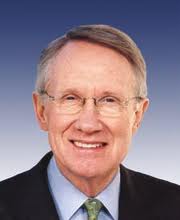 On the St. John radio program last week, Border Patrol Council President Brandon Judd spoke about the detrimental effects that sequestration will have on agents' take-home pay.  He stressed the need for us to contact our representatives so they can "fix the Budget Control Act of 2011."  Mr. Judd did express some displeasure at President Obama's handling of this matter, but he placed more of the responsibility to get this resolved at the feet of the U.S. Congress.

Frankly, I don't think the population at large knows the ins and outs of sequestration, myself included.  I just believe that there's a disconnect when people wish for balanced budgets, and controlling spending, but bitch about the true effects of it when you do it one way, the Texas way.