Neighbors Keeping Up With Inflation

San Antonio's bus system, VIA, is thinking about raising its fares by a whopping ten cents to keep up with the cost of inflation.  In two years they might raise it again another ten cents.  Their current fee to ride is $1.10.

Three years ago, El Metro raised its rates by a quarter, topping out at $1.50.  I'm not sure how, and if, they have scaled back on service in the last couple of years.  The Corpus Christi, and Santa Rita routes seem to be running their usual routes; No major changes have occurred, as far as I can tell.  Nevertheless, it costs more to ride El Metro than a VIA bus.

The reason I'm bringing up the change in fares between bus lines is because our city leaders like to compare what we do with what San Antonio does.  We can take cues from them, but it seems that we push things too far in justifying rate increases, especially when you consider the rate of poverty in Laredo.

Don't tell anybody that VIA might raise fees.  Somebody here might get an itch to do the same. 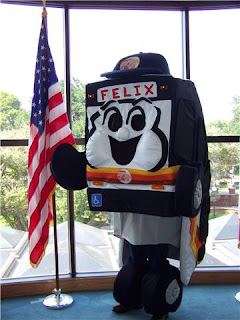