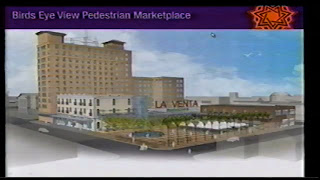 Last week, the architects who were awarded the contract to work on downtown's revitalization presented some ideas to city council.  Some of the plans looked adventurous, like the one to create an underground passage for traffic heading to and from bridge two.

Anyway, after the artwork was looked over, Councilwoman Cindy Liendo-Espinoza had some choice words for the architects.  Apparently there was a lack of communication and she tried to have this agenda item before moving on.  The majority of council voted to move on.

You would think that she would be kept in the loop since a lot of the work being proposed is in her district.  After all was said and done, everybody promised to have more open dialogue in the future.  I hope that's true because I really want to see a fresher downtown.

Kudos to the councilwoman for speaking up. 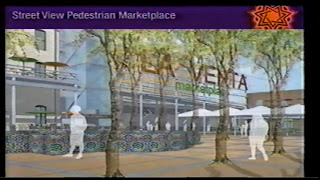