I Doubt It Will Happen 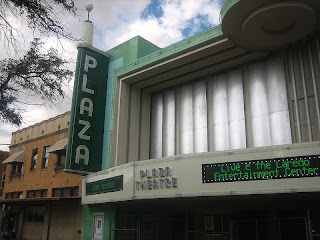 By Sean Bowlin
Laredo Morning Times
Published: Wednesday, January 5, 2011 1:59 AM CST
Right now, one leading downtown Laredo retailer said he and other fellow downtown businessmen are severely concerned about hamstrung Mexico shopping traffic, a perceived lack of understanding from city council members who don’t represent the businessmen’s district and a city government administration that’s positive and pro-business — but needs to market Laredo as a tourist destination.

Downtown Laredo is not getting back to its glory days unless it becomes the equivalent of Times Square.  We needs lights and big billboards.  And people need to stop complaining about parking.  And if the Plaza Theater is not going to open up for business, the city could at least install a big screen on the building's facade and show classic movies for pedestrians.

What am I saying?  Nothing's going to work.  Could I at least get someone to turn off the damn boom box at the HEB blaring out Tejano music? 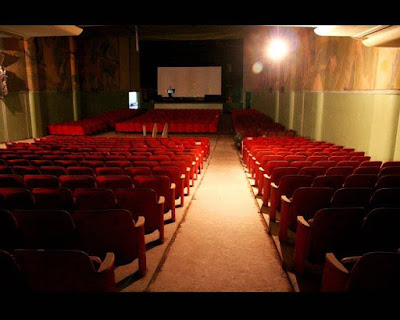