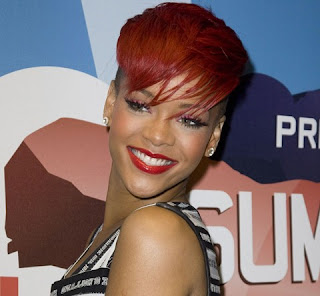 Wow! It was announced that R&B recording artist Rihanna is scheduled to perform at the Laredo Energy Arena in July. Some of her other dates were cancelled so Laredo was added to the tour, making us one of the two Texas cities she will be playing (San Antonio).

As much as I like Rihanna's music, when I heard this news I got very excited because the guitarist on her tour is none other than Nuno Bettencourt! I want to go to this show to see him! I caught him and his band Extreme back in the 90's in a couple of concerts, and I would love to see Nuno perform again.

I will have my fingers crossed that all goes well and this show comes to pass.
Posted by KeyRose at 12:54 AM